The 20th edition of the Southern Nevada Sports Sports Hall of Fame induction ceremony on Friday night at the Orleans Arena will be one for the record books.

Dan Dolby, executive director for the SNSHOF, said almost 700 tickets have been sold for the event that will feature the addition of four new members to its prestigious fraternity.

“This is the largest turnout that we’ve had,” Dolby said. “And I’m still getting calls and emails about buying tickets or tables of tickets.”

UNLV coach Dwaine Knight, already a member of the Hall of Fame, is set to introduce the 1997-98 Rebel squad with three-time All-American Jeremy Anderson scheduled to do the acceptance speech for the squad.

Hall of Famer Marc Ratner, the vice president of regulatory affairs for UFC, is set to introduce Rogich while Matt Lawton is scheduled to give the introduction for his former Minnesota Twins’ teammate Cordova. Mir, a Bonanza product, will be presented by BMX star T.J. Lavin, host of MTV’s “The Challenge.”

Tickets priced at $300 or tables of eight for $2,000 are still available and can be purchased by calling 702-522-7380 or online at www.snshf.com. Proceeds from the event will be donated to various scholarship funds, youth groups and charities in southern Nevada. 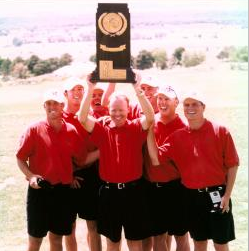 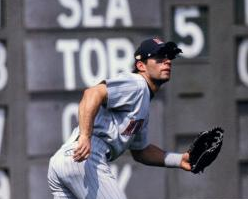 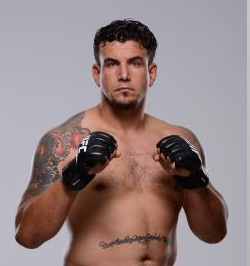 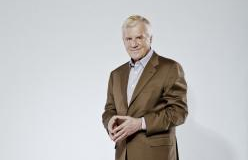